Rear View Mirror circa@ 1960. The stories I have been told from my early childhood and notes in Mother’s Journal all say it happened as early as 2-3 years old. I still can’t explain how or the logistics of my piano playing–all by ear, can’t read a lick :)–in my early years the best music teachers tried–they even sent me to Cadek Conservatory of Music to try to force me to learn how to read, But I just couldn’t. It brings a chuckle thinking back when the best of music/piano teachers tried so hard, but I guess it was a ‘Looper’ thing (stubborn genes run deep)

. Most know the story–my Dad had been a candidate for a large Baptist church early on when Mother was carrying me and the church actually didn’t call my Dad because they needed his wife to play piano–guess it was a package deal. It upset Mother intensely–she began praying that this unborn little one would become the pianist she could not be. They forced my older brother to take piano lessons which he despised doing. One day, on the party line with my MeMaw and a neighbor, Mother heard some actual blended chords coming from the piano in the living room and actually voiced how pleased she was that Rick was finally ‘getting’ the lessons. She peered out the window–my brother was in the front yard playing ball. She cut her eyes around the door and there I was – had climbed up on the piano bench and my stubby little fingers just started to play. In the early Roanoke years, I would sit on the front pew as close as I could to watch every move of the greatest pianists – Roy Knight, Naomi Burns Kelley–their charisma, their moves, their rolls. Early on I could play only in 3 keys–C,F, & G– our beloved Mrs. Norma Tripp was patient enough with me to teach me sharps and flats. Over the past 60 years I have been privileged to accompany some pretty incredible vocalists, play on hundreds of studio recorded projects and many church choral projects. I still get the calls from vocalists seeing if I can accompany them at a special event or conference–and weddings and way too many funerals. But it’s the one true joy of ending a day just sitting and playing hymns and vintage songs–and some nights I have company of a few angel friends that Mother will bring along…an audience from Heaven. It was / is indeed an incredible gift from a Mother’s prayer. #gratefulthankfulblessed 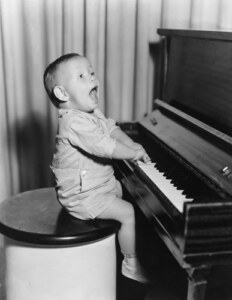 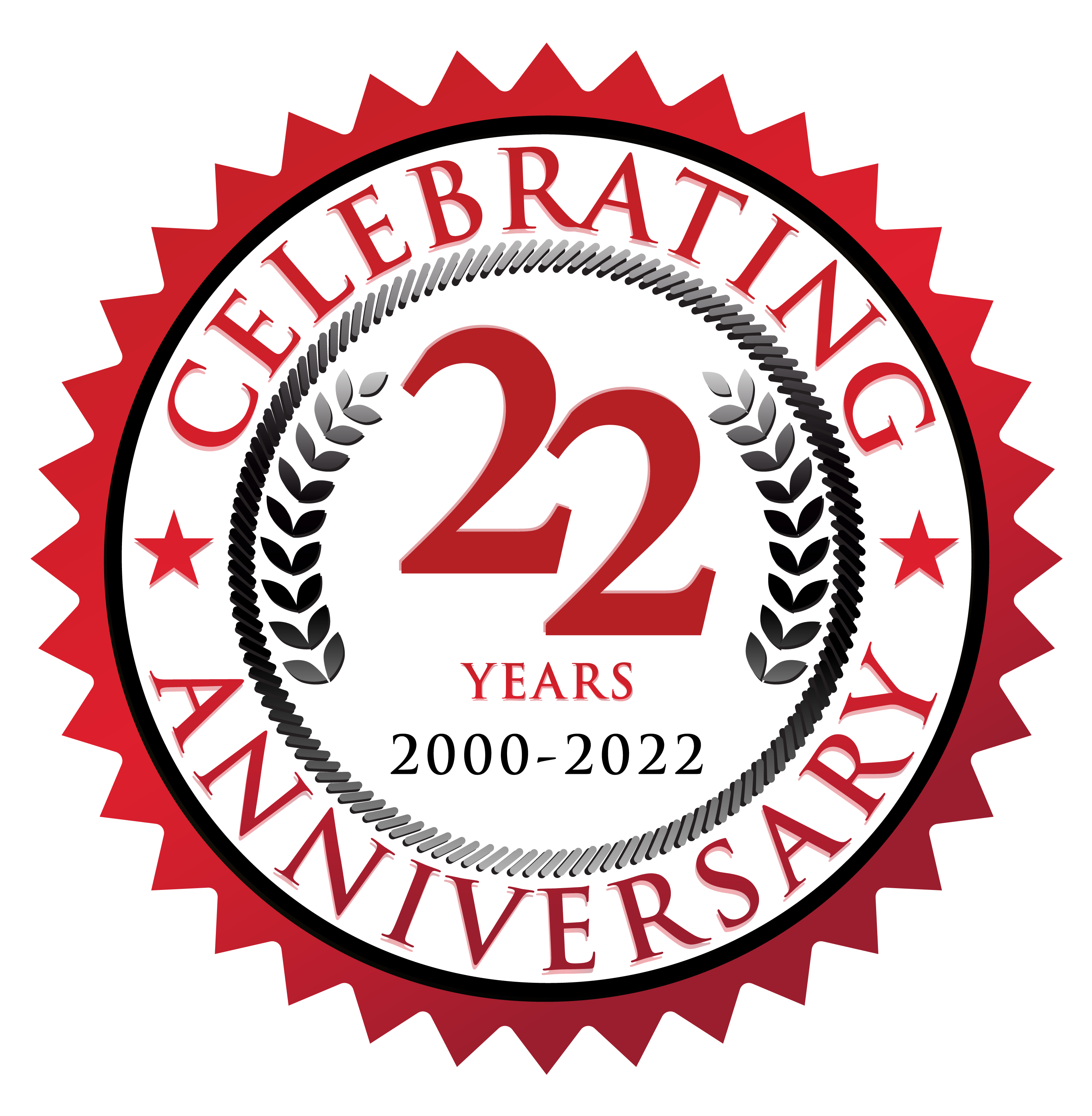